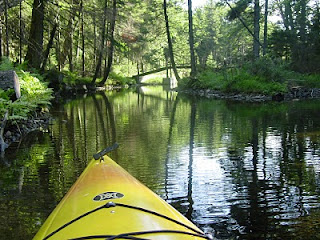 I was so excited when I was able to restart my blog.  I really, really, really needed to write and visit all the blogs that I love to read daily.  I thought to myself, "Self? (because you really should know right now that I talk to myself... one of these days I might even answer) You are going to have sooooooo much more time for yourself with three of the kids finally heading off to college."  I was siked!  I was salivating! .......   I was SOOOOOO wrong!  The Lemon Stand household has been cited by FEMA as a national disaster zone.  It's sad, but true.  I desperately need a life preserver right about now.  Desperately.  Really...


Well, it just so happens (and not a moment too soon!) that my life preserver arrives Monday morning...  Brace yourselves... 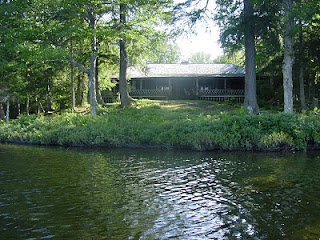 THE GOOD NEWS (Because the bad news is so much larger and I haven't had time to process it yet.  I think it's just beginning to sink in.). So back to the good news...  We are heading off to the Adirondacks of northern New York on Monday morning for seven days!  Not only will everyone in the Lemon Stand family be there, but also most of my husband's side of the family as well.  (Well, I didn't say it was good news for you...)   :o)  To some of you, you will not understand the significance of this event, but just so you are not left wondering, I will tell you two things.  First, read ANY of the posts with the 'My husband's thought process' warning label... or for that matter, any of the 'Family Conversations', particularly the ones where we are all sitting down for a meal with my husband sitting at the head of the table.  After that, imagine the spectacle multiplied by THREE...  It boggles the mind.  (I was thinking this morning as I was beginning to pack that the only thing that could make it any better was if Air Force Family were able to come too...  but AFW and I have agreed that the world as we know it would end if our two husbands were able to actually get together and compare notes.... so the fact that they are not going to be there should also be considered  good news for the rest of the known world.  You can sleep safely at night and not worry about this possibility.) 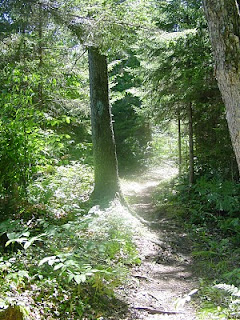 Now, my husband comes from a family of five boys and two girls.  There were seven kids who grew up in my in-laws four bedroom, one bathroom dwelling.  It was not a big house.  No cellar, no attic.   I suspect the only reason they all survived to adulthood was a very good sense of humor on the part of everyone involved...  Make that a very dry wit.  Because that's the gene that got passed down to all of them.  It is my personal opinion that my husband got the lion's share but the rest are not mere amateurs by any stretch of the imagination.  Oh, the pranks I could tell you about but that is a post (make that a lot of posts) for another day.

So we are heading up into the mountains to a family camp of my sister-in-laws.  I can't describe with words how seriously much this place feeds the soul.  How the quiet sounds of nature there brings a peace no matter how troubled the mind is upon arriving.  To lay back in a kayak in the middle of a lake at night and watch the celestial world go by.  The first time I had the opportunity to do this, I was struck dumb.  It was like I had never seen stars before.  Or rather, I had never seen them from the perspective of absolutely no man-made light for a driving distance of hours. 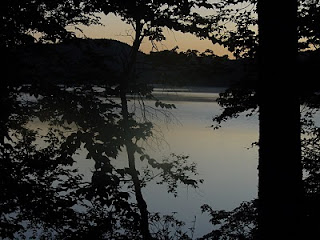 And if that isn't enough to look forward to, this year, for seven days we will have three of the surviving four brothers together in one place with spouses and kids galore.  I believe the last count was 23 individuals.  I am specifically bringing a small notebook and pen along to carry around in my pocket because I want to be able to remember every laugh, prank or story. 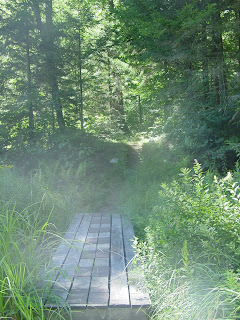 The bad news that does pertain to me has not yet sunk in and so I can't put it into words.  I blog to keep not only my memories but also my sanity.  I blog to make lemonade of anything life throws my way.  I'm trying to put things into perspective because, intellectually, I know that there are a whole lot of people in the world who have problems way larger (and worse) than mine.  I have been reminding myself to take the time to celebrate the little things.  That I need to remember daily, to count my blessings.  That I do have choices over the things that I can control and that my attitude about it makes all the difference in the world.  I am reaffirming that I don't just want to survive life, I want to live it and be running when the sand runs out. 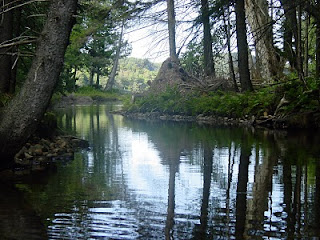 I know these pictures don't come anywhere near to describing this place but I thought I would share a few of the pictures I have taken there in previous years in lieu of the quote I normally put here.  They say more than any quote I could ever find.

Scribbled by Lemon Stand at 5:54 PM