Once upon a blue moon, I was actually stationed at the North American Aerospace Defense Command (otherwise known as NORAD) inside Cheyenne Mountain and I can tell you that they DO track Santa on Christmas Eve... Over the years, the ability to actually see this phenomena has evolved with the digital age.  This years plans were already being put in place as Google will clearly tell you... but apparently Santa did NOT tell them he was doing a few practice training missions with his reindeer and... well?  Ummmm, there is now at least ONE pilot who won't be seeing anything but coal in his stocking this year... unless, of course, the reindeer decide to leave their own 'presents'...  The pictures below the fold line might want to be kept from your offspring unless you are SURE that you can explain exactly what happened and how, everything by Christmas Eve will be the way it should be... (just thought I'd warn ya) 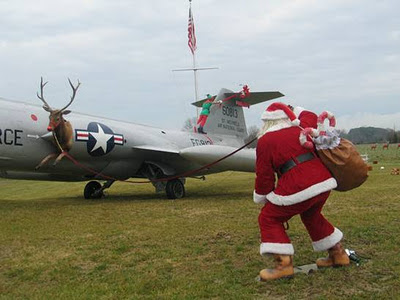 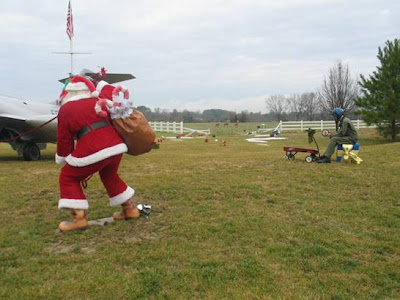 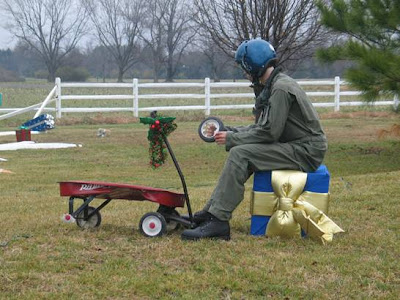 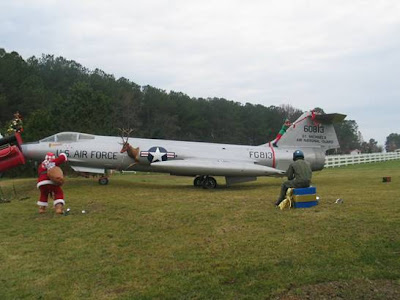 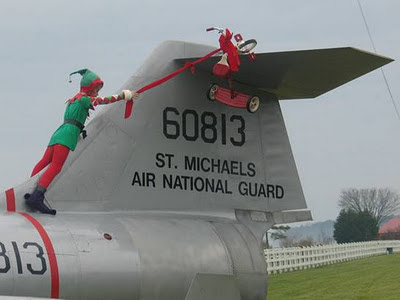 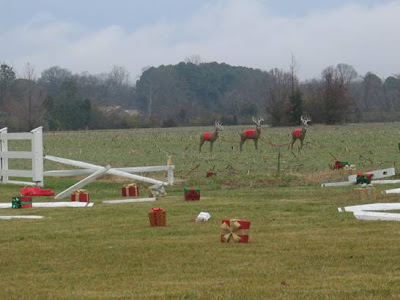 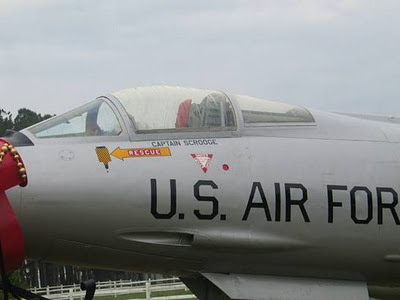